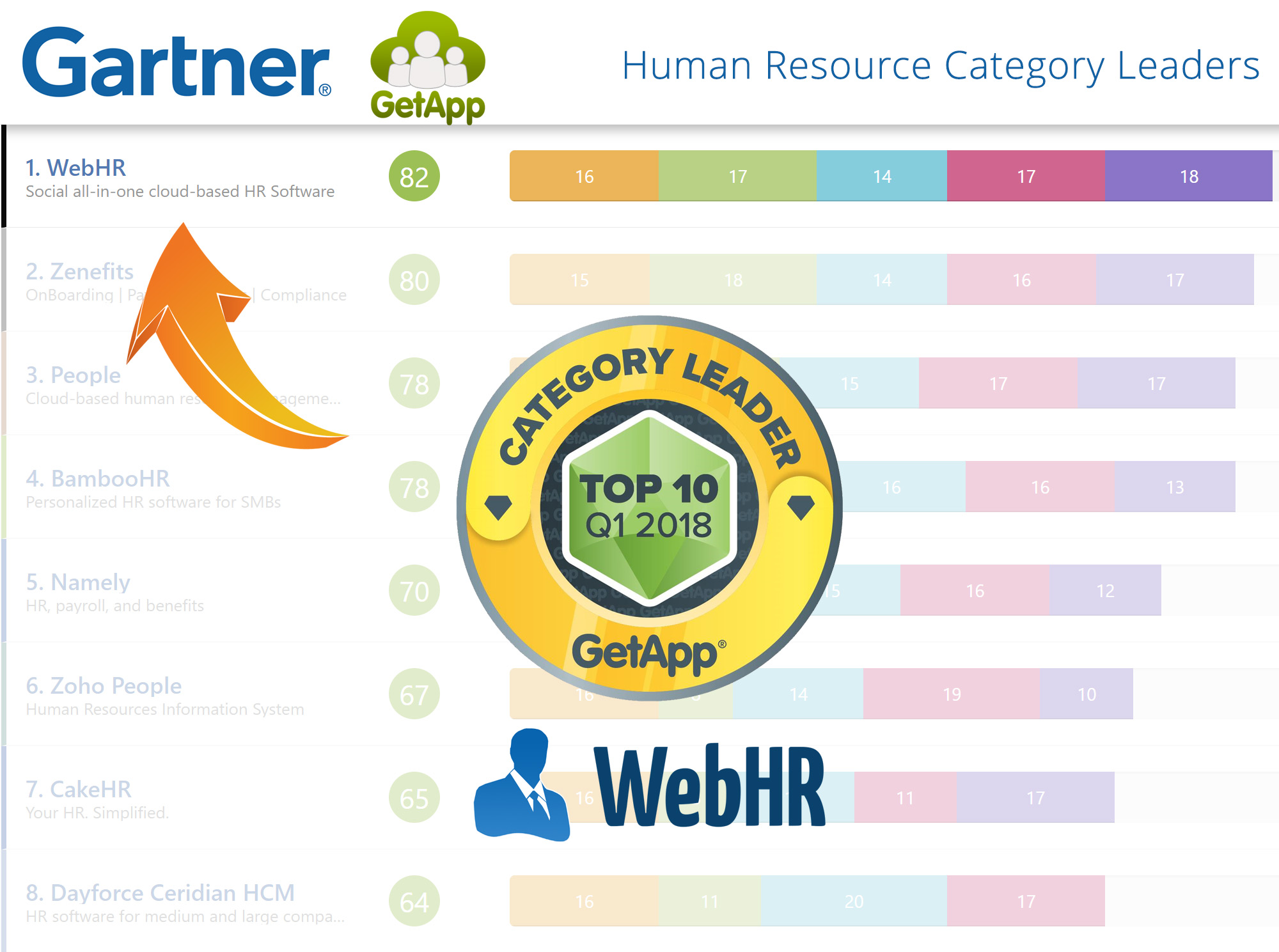 Gartner’s GetApp, recently published the quarterly ranking of the Top 25 HR solutions on the market, and WebHR was named #1! https://web.hr Their ranking report aims to recognize the top solutions for SMBs and is based on five unique factors: reviews, integrations, data security, mobile platforms, and media presence. There are more than 286 HR solutions listed on GetApp, so being #1 is quite the achievement!

GetApp’s quarterly ranking showcases the top 25 Human Resources (HR) apps based in the cloud. Each app is scored using five factors, worth 20 points each, for a total possible score out of 100. These factors include user reviews, integrations, mobile app availability, media presence, and security. Each app’s score is independent of commercial interests and existing relationships that GetApp has with app vendors 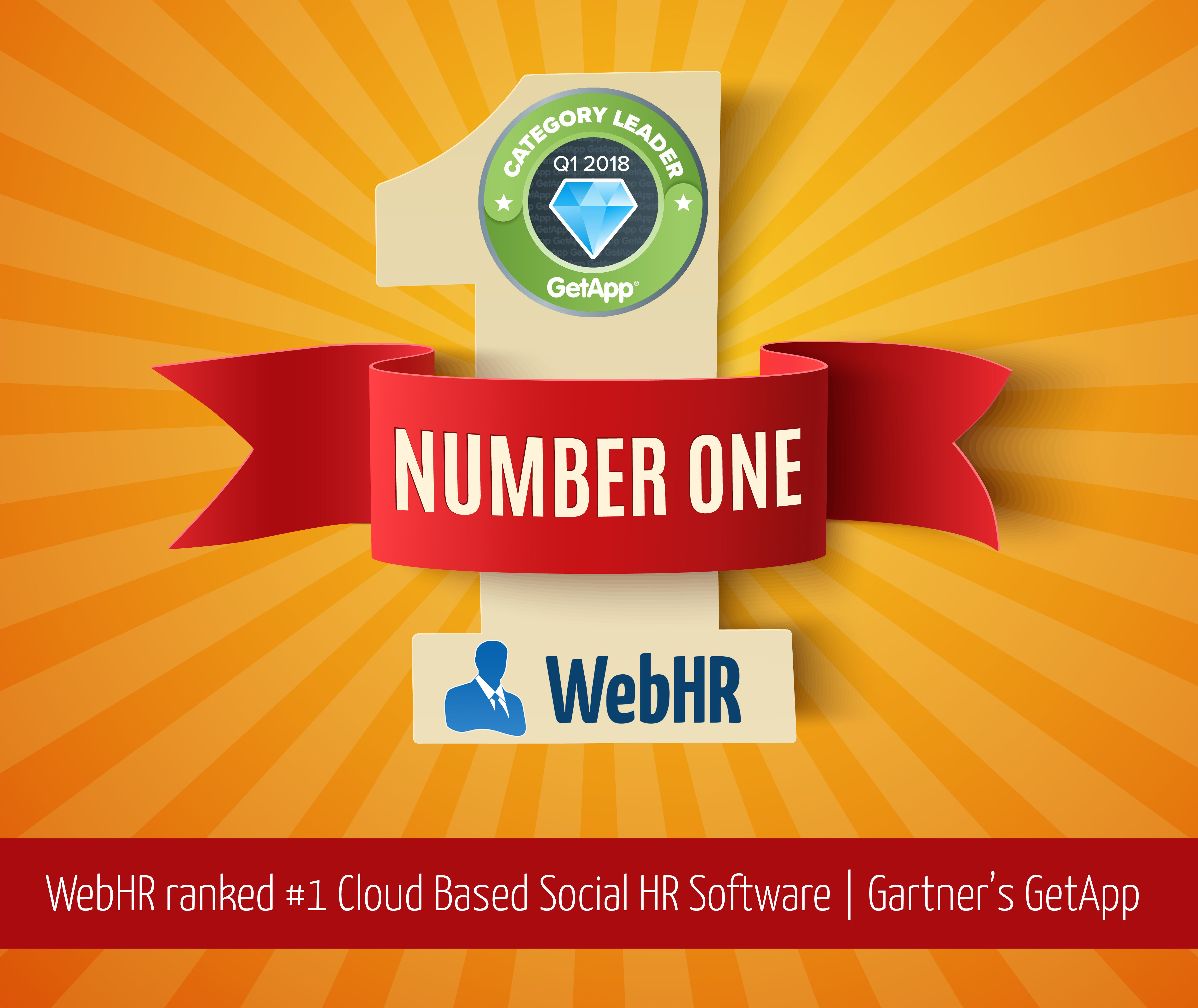 aving an open API. The total possible score for integrations is 20 points.