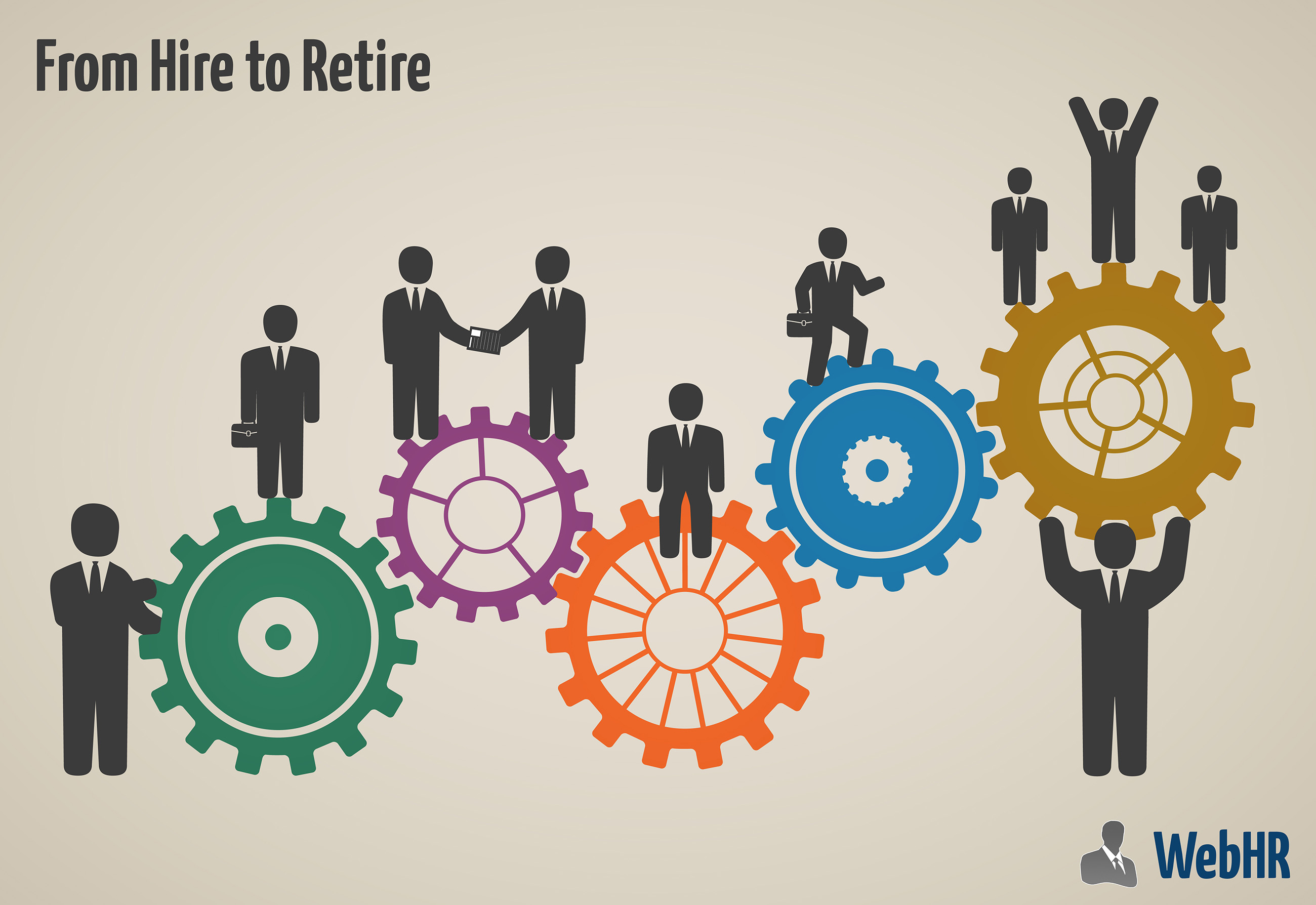 Like all SaaS startups, there was always a dream to make it “better” than ever before. A young aspiring graduate from the University of Minnesota relentlessly worked day and night and found out that his path is not normality in life but chaos.

Back in the days when SaaS and cloud was not heard of, an idea was tested in a third world country,  heaps of files with paper based records and ancient office norms for HR were completely changed. Some times, giving away the software for free to hundreds of not for profit organizations and educational institutes. The only reason for this madness was to upgrade the existing practices and putting these countries in line with Advanced technology of the world . The lunacy was not to have left the dream jobs offered at the most reputed companies but to build a ground breaking All-In-One Social Cloud Based HR that caters to everything from Hire to Retire. The day day it was launched, it received its first ever paid clients from three major countries of the world. Then there was no stopping it, revenue and money had never been an objective, the objective was to make things affordable, to provide what no other does and bring high quality advanced technology in different languages to the world.

WebHR, a first ever Scoial Cloud HR was created that spread its existence to 193 countries without any marketing tactic or expenditure. The path to success was innovation, changing and putting it at a pedestal where only some very reputable companies exist. With a team of ten to twenty dedicated people to begin with, our relations with our customers were not just strong but very personal, sometimes extensive training , which to this date usually costs them nothing, were given round the clock. The team would work diligently  in different time zones with little or no sleep. A “lean methodology” was our mantra and “Steve Blanks”our GURU. We were our own brand ambassadors.

Our freemium model, which was very  useful for thousands of companies around the world with ten or less employees was an instant success and conversion rates were phenomenal. We had zero people on marketing to begin with, as it was completely boot strapped and couldn’t afford expensive and fancier tools. The organic growth came into focus, the more we improved and expanded the system, the more customers started pouring in. Integrations and apps were built, all using no money, just one big crazy developer with sleepless nights, making miracles happen. The retention rates were great, the burnt out team would celebrate every time a new country was pinned on the WebHR map.

Every customer had one single feedback, you are giving away a whole world of HR at a very little price. We would press them to criticize and create support tickets within in the system and that is how we built a great software. Making it so secure that it could handle a company as low as five employees and as big as 30,000 employees.

The user interface was a big winner, the designs and layouts were sleek, sophisticated and so neat that no time was spent to set up an account. WebHR kept security its priority and worked on it, as the data was of paramount importance for every company and specially us. Our A/B testing kept on going but we never annoyed our loyal customers, our vision is to create workplace harmony and provide a social interactive mechanism within a company, providing them room for progress and promote company culture at all platforms.

WebHR is built on the principles of organic growth and lean methodology which has been a success in every possible way, landing it a top HR category leadership position at Get App by Gartner Globally. It is being taught as a case study at American University of Dubai and several other universities. It is a product built with honesty and perseverance , aimed to take over the world of SaaS and cloud HR.