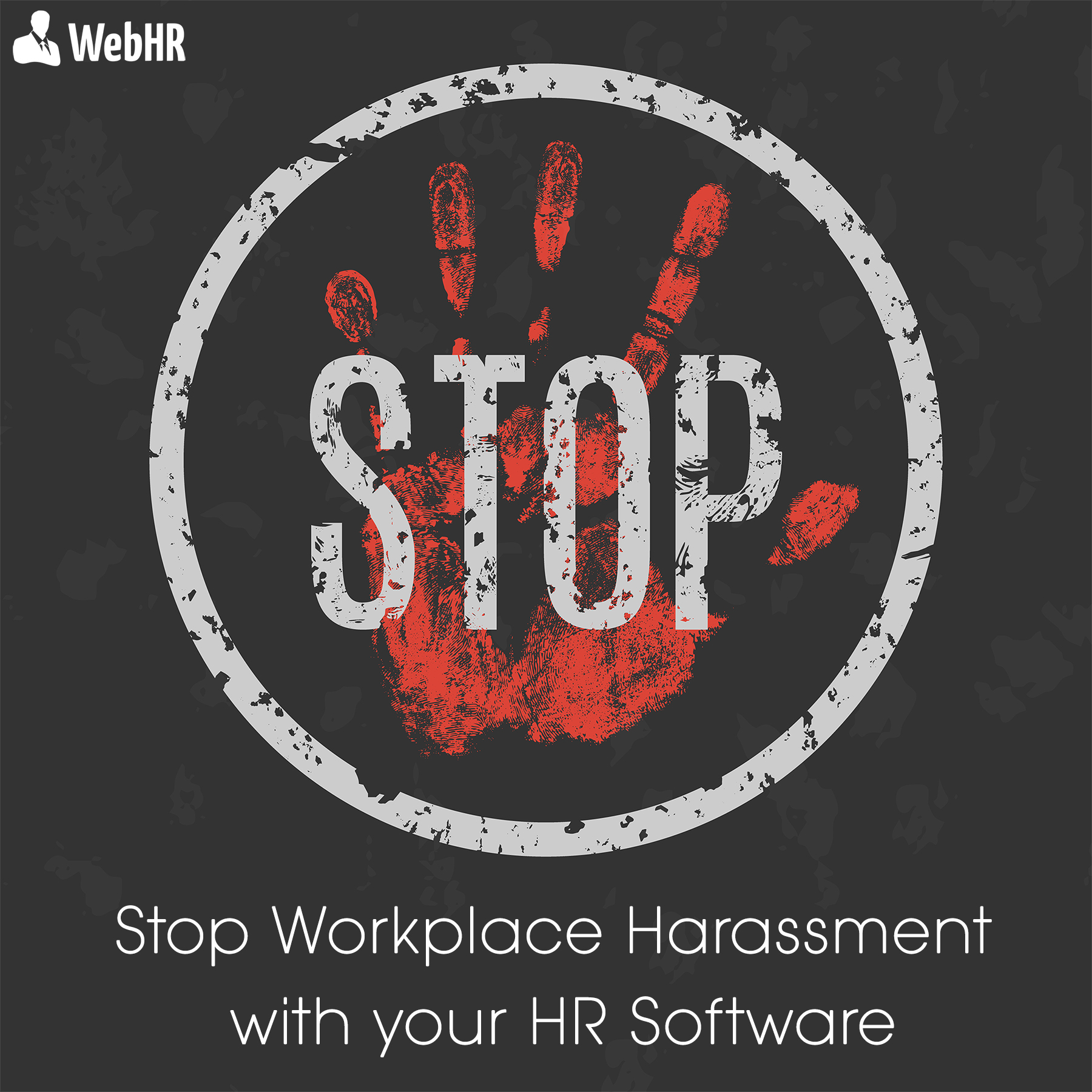 The modern world scenario has marked and identified a true gap, that falls into the category of ignorance and negligence, when it comes to cases related to harassment. A lack of intent has been seen, to train and educate the staff, whether supervisory or subordinates about harassment and its legal implications. It is imperative to take into consideration all perspectives regarding such inappropriate behavior and reporting any such misconduct, no matter at what level has it been committed.

The requirement for a modern and fully equipped office also includes software of a kind that has capabilities and allows both genders to have an equal representation when it comes to confidential approach. This approach could be directed towards people within the organization and in case of  its failure, allowing the employee to seek outside intervention, including legal entities and social organizations that support such causes. These tools should be built and incorporated within company policy and systems, to empower women at work and to provide them a safe, stress-free work environment.

Anti-sexual harassment training should be obligatory for all tiers in the company. Workplace bullying, as much as we think is a notion not common with today’s world, is totally false. The actual picture is much worse, as it appears, it is not just prevalent amongst office workers but it is also something that gets brushed up under the carpet too often, The fear of repercussions is prominent when it concerns someone notable in the staff and it is too common for employees to stay quiet about it. As much as, we would hate to accept this bitter reality, bullying can happen at any level at a company and be efficiently brushed aside for the sake of “company integrity and reputation”

Women need to be given a liberty to perform at their full capacity, without any concerns or fears at the workplace, there needs to be  mechanism in-place to ensure their safety and respect. All companies employing female staff should take, appropriate measures to make sure that the work environment is safe and friendly. Unfortunately most women at workplaces, have learnt to work under immensely stressful environments for a long long time and there have been little to no checks and balances. The recent wave of showdowns and women coming forward, is a very brave and respectful stance, we have seen women coming out in every industry, which brought forth the most famous #MeToo movement on twitter, where women from different walks of lives exposed recent and past experiences where they had to face harassment of varied proportions at the hands of co-workers and people they dealt with. Some of the very notable investors of the Silicon Valley and people in Hollywood were named amongst many.

Some of the industry’s tech giants in the Silicon Valley have been dragged into the limelight due to such events. Uber being the most famous of all, where the CEO had to face the backlash and was ousted from his own company and had to step down from his position. This global trend has reached the other countries, where no one imagines that women would ever come out, due to intense societal taboos and approaches towards such incidents.

The recent events at a Pakistani startup unfolded a workplace nightmare, that any company at any stage might dread the most. Patari a music streaming app, that had gained some recognition over the past years, has been faced with some similar circumstances. The global wave of women, exposing men for their inappropriate behavior at work and outside of work has reached far corners of the world, including Pakistan. This tells us, just one thing that the issues are common and the solution is lacking. What is required is a vigilant mechanism that tracks and reports all such cases within an organization, to not just concerned authority within the office but also links it to social and legal rights organizations outside of the office. A third party intervention  can be taken into consideration, provided the fact that it is beyond resolution within the organization and to emphasize on fair play regarding that issue.

The team at WebHR recognizes this unique and complex scenario and has formulated a mechanism where such alerts could be sent to the HR department, through the software and allows them access to help regarding any misconduct or harassment incident that occurs within office premises. It also allows to initiate an unbiased investigative procedure that embodies the concept and doctrine of zero tolerance towards harassment against men/women at work.

There is no clear picture or definition of what remarks the boundaries and ethics and what exactly comes under harassment. The developed and advanced societies have very strict laws against discrimination, racial biases and harassment but the rest of the world is still catching up on it. What seems or be a vast array of such acts starting from the point when employees are hired to the point where they work as a coherent team, at any point of this work cycle, if an employee faces any discrimination, it should be reported and the accused punished according to the rules and regulation. A transparent company policy and an effective leadership can help prevent these situations.

Any unwelcome advances from anyone at work, be it the boss, coworkers or clients, can break the trust and morale of the employees and an act of misdemeanor of any kind should always be promptly reported, to avoid confusion and doubt about any situation and help formulate a just and fair decision. Physical assaults, sexual advances and bullying are severe forms of harassment and should never be taken lightly. Any attempt made to intimidate the victim into keeping quiet about it, is and should be taken as facilitation or collaboration with the accused party. What most people don’t realize is that calling someone names, sharing offensive content or pornographic images at workplace are also considered harassment. Suggestive remarks, unwanted hugs or physical contact can all be reported as such. Asking workers to stay for longer hours or be present at unusual hours of the night time, outside of their work-shift schedules, not informed or mentioned to them prior to requesting them are considered as harassment. Or forcing someone, specially a female co-worker without their consent to stay longer or make unofficial advances towards them would be vividly placed under harassment.

Other criterion for misconduct or harassment includes, age, racial orientation, nation of origin, gender, pregnancy, weight, height, color and physical deformity. If someone is found discriminating or bullying employees based on any of these categories, it would be considered as harassment and the culprit should face the consequences according to the company policies and laws of labor. hostility at workplace can always lead to mistrust and negativity, that directly effects the employee’s productivity and that kind of evil should be nipped in the bud. In many cases, a leader or the CEO at a certain workplace, creates such a culture of trust and harmony that, it is followed by the team on the whole and any untoward incident is dealt amiably by discussing and solving the issues, without any involvement from a legal entity. Having said that, all employees should be given enough space and capacity to express themselves properly through a mechanism  like WebHR, either to higher ups or to the HR department, without the fear of being intimidated or threatened into submission.

Our team at WebHR is constantly working and formulating such areas within the software that would equip all companies to promote a culture of trust amongst all tiers at any particular organization. This is not just done through allowing them to represent their anti-harassment policies through WebHR but also using WebHR‘s newly launched module for workplace harassment, that helps them report such cases to HR immediately.