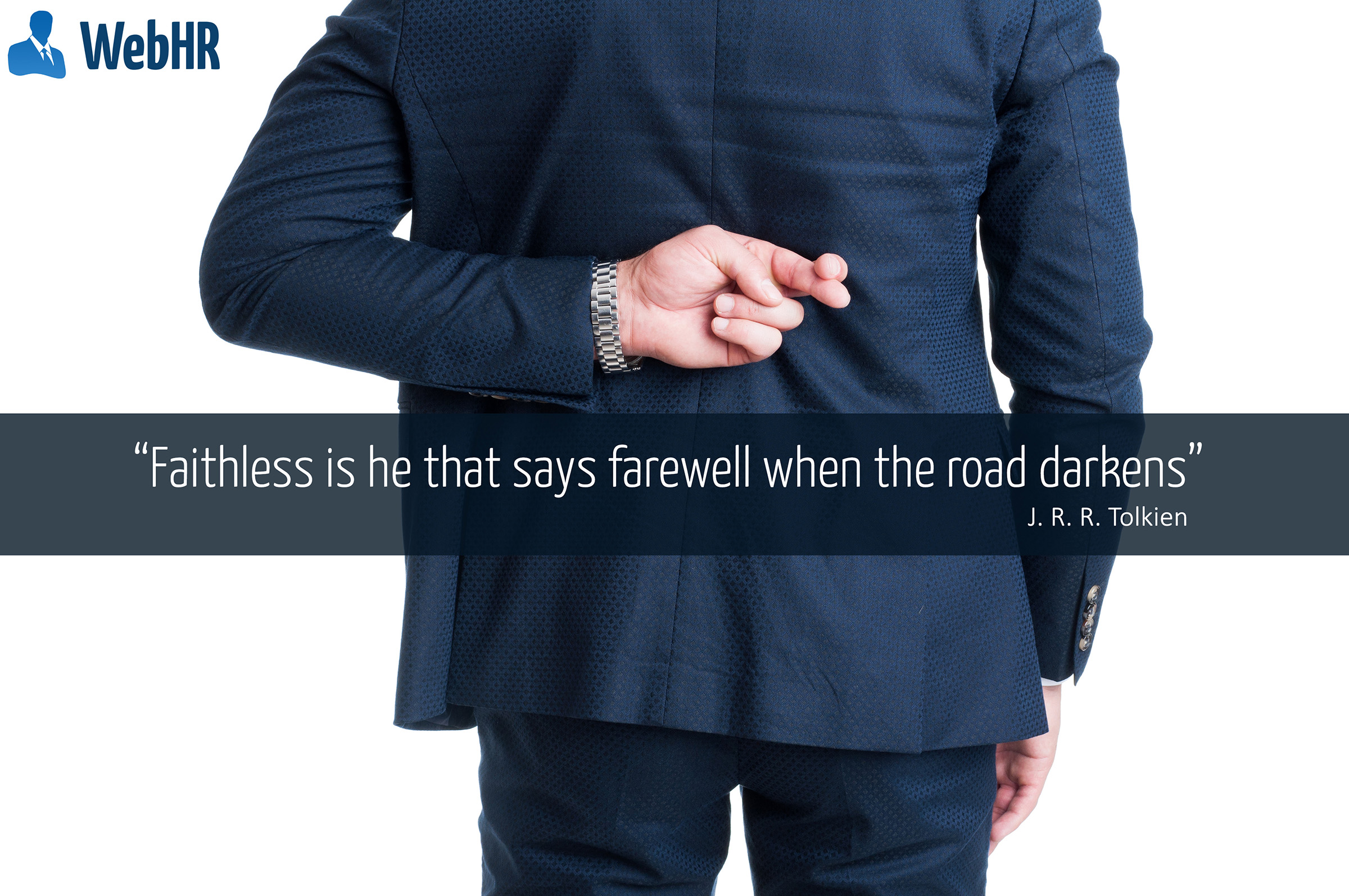 The workplace science and chemistry is directly reflective of inner harmony or devotion of an employee towards their employers. A strong allegiance often is a result of constant and untiring efforts on both, the employee and employers end. As of today, hiring is not that big of a hurdle as compared to engagement and retention of the best talent on the team. The feeling of belonging and merging with an environment comes with understanding and working with different mindsets. An attitude that emanates a sense of interest in the idea of commitment towards the employer, a sense of duty that clearly embodies that no employee should knowingly or willfully bring harm to the employer’s business or have conflict at work, that is due to the polarity of their self interests.

As businesses mature and companies go through phases of metamorphosis, it generally becomes more complicated to practically achieve this balance. A growing and successful business is more often a result of multiple tough decisions and a constant wave of restructuring, hiring, firing and resizing teams. In the midst of all that craze, any layoff can become an ugly next day news headlines.

We have seen this happening now, more than ever that with a wave of dozens of large companies that managed to hire too fast, without analyzing practical expenditures Vs. true earnings, had artificially inflated valuations. All of that drama is coming to an end and we have observed some of the very popular companies crumbling under such pressures by being carelessly extravagant. Then begins a cycle of layoffs, resulting in angered employees, who would magnify any discrepancies a company has; sometimes publicly in press.

A bad press is what scares many large corporations, or we must say that it should. There are many examples that we can directly relate to, Theranos, Zenefits and Uber top the charts for controversies and employee dishonesty. The problems were not mainly related to employee loyalty but a major set back happened due to that. I always say and stress on this, that if honesty pays back, dishonesty can bite back when one’s least expecting it. To expect a loyal and honest employee that you could present as a gold star standard, the leadership in a company must portray a major share of those traits itself, to ensure that it is a give and take scenario. If this sensitive equilibrium is not maintained, a back lash can hit hard. Many companies don’t realize the implications of downsizing , it doesn’t just immensely mar their image but the benefits they expect to reap from that restructuring are too little, as compared to the negative vibes emerging in the market about them. A loss of trust and respect are the major areas where the race is lost. It is a better approach, we must say, to build business with a hiring process that is not fueled and forced by the investment or profit but rather is more focused towards the goals it meets, through a number of employees that is just “enough” for its needs. Hiring a team, to look powerful and influential or just because some investor pumped more money into the business, makes no sense.

We are an impatient society that has weird ideals and want quick results, even if that means you need to fake it at times. “The growth at all costs” does not necessitates that one deals their conscience for money. The founders who rise above and beyond that notion, not just acquire that equilibrium but earn a long lasting employee loyalty.

How many times do we see employees actually beginning businesses that are in direct competition with an employer, steal business secrets, unlawfully take confidential customer lists and supply them to the competitors, lure the existing customers towards a new business, some even conspire and cause massive resignations of the key employees from the company( e.g the Co-founder of hyperloop ), delaying a deal intentionally so that they could direct it to their maturing business, vandalizing records or computer files etc. All these actions are however, crimes punishable by law but by the time the law gets to them a substantial amount of harm has already been caused.

To put an employee’s duty under a proper law and boundary a  mechanism is in place and this law is called a “Uniform Trade Secrets Act”  This act clearly hinders any embezzlement of trade secrets by illegal means.

There is a wide array of laws in this regard like:

The details of these clauses can be looked up, while no employer is immune to fraud and theft but a certain amount of research done before hand can save them from a lot of future trouble.

An employee’s loyalty is not just a definition of their personality, it is also a reflection of a good leadership guiding and training them to enhance the culture of a company. 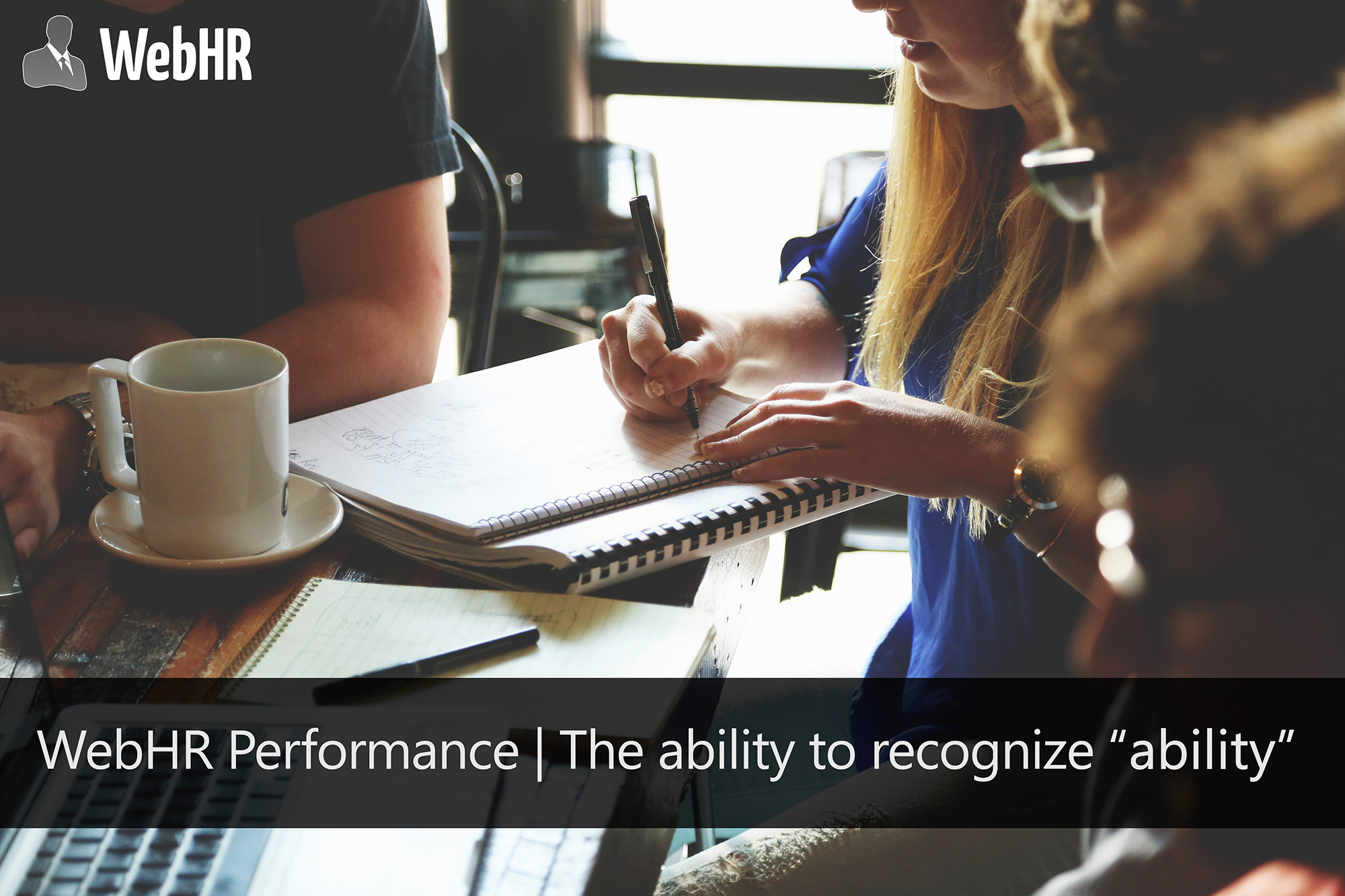 An employee’s professional life depends upon his/her evaluation, it could make or break the image created through years of devotion and hard-work.

Employee evaluation can be done accurately and efficiently provided the feedback mechanism has gone through different phases and is transparent; so that the end product is expected and doesn’t come as a shock. There are procedures where a self-evaluation is a prerequisite from employers and is a constructive way of easing the communications between them.

Evaluations have a direct effect on employee and a negative evaluation can sometimes be considered discriminatory and bring out evident agitation.

A more in-depth system can be a 360-degree evaluation, which involves a multi-layer assessing mechanism through managers, supervisors, colleagues and annual reports. The process becomes truly 360  degree evaluation when someone from within the company or outside the company, including a particular customer/client evaluates the employee and hence, the circle of assessment comes to a completion.

Evaluations can be pretty tricky if not done with extra care and vigilance  because one wrong move or personal conflict that could result in bad evaluation can cause immense grief at the employee’s end and would push the employee towards filing a claim against them. It is imperative that all procedures be clearly understood by both parties and avoid unnecessary misunderstanding later. Hence, any lack of communication can blow things up, so it is critical to not waste time on repetitive useless collection of data.

An employer should never come into a direct conflict with the employee by tarnishing his/her reputation by subjecting them to discriminatory attacks, something that would give them an impression that not only is this about their professional lives but it is also about their loyalty and character.

Why Is Evaluation Important?

With a wide array or evaluations done these days, it is important to understand the core value of doing an evaluation. Doing an evaluation provides a solid foundation on which any promotion or disciplinary action is taken. It is the very basics and a fundamental component of the evidence of misdemeanor and any evaluation if not done with right intentions or properly can bring a bad name to the company.

It is always a good to follow a certain criteria when evaluating an employee and a few tips an employer should take into consideration are given below.

There should be a space given to the employee to avail a last chance in case of a termination, this is a written document or a contract that states; “the employee has agreed to rectify his/her behavior and would comply with all rules and regulations in the future and one last chance may be given. If the problem recurs, it will be taken as a proof of irreversible action against them.

What must be understood by all  this is, that an evaluation is not just a serious job but weighs in a lot of responsibility on the shoulders of the people that have been given the performance evaluation task