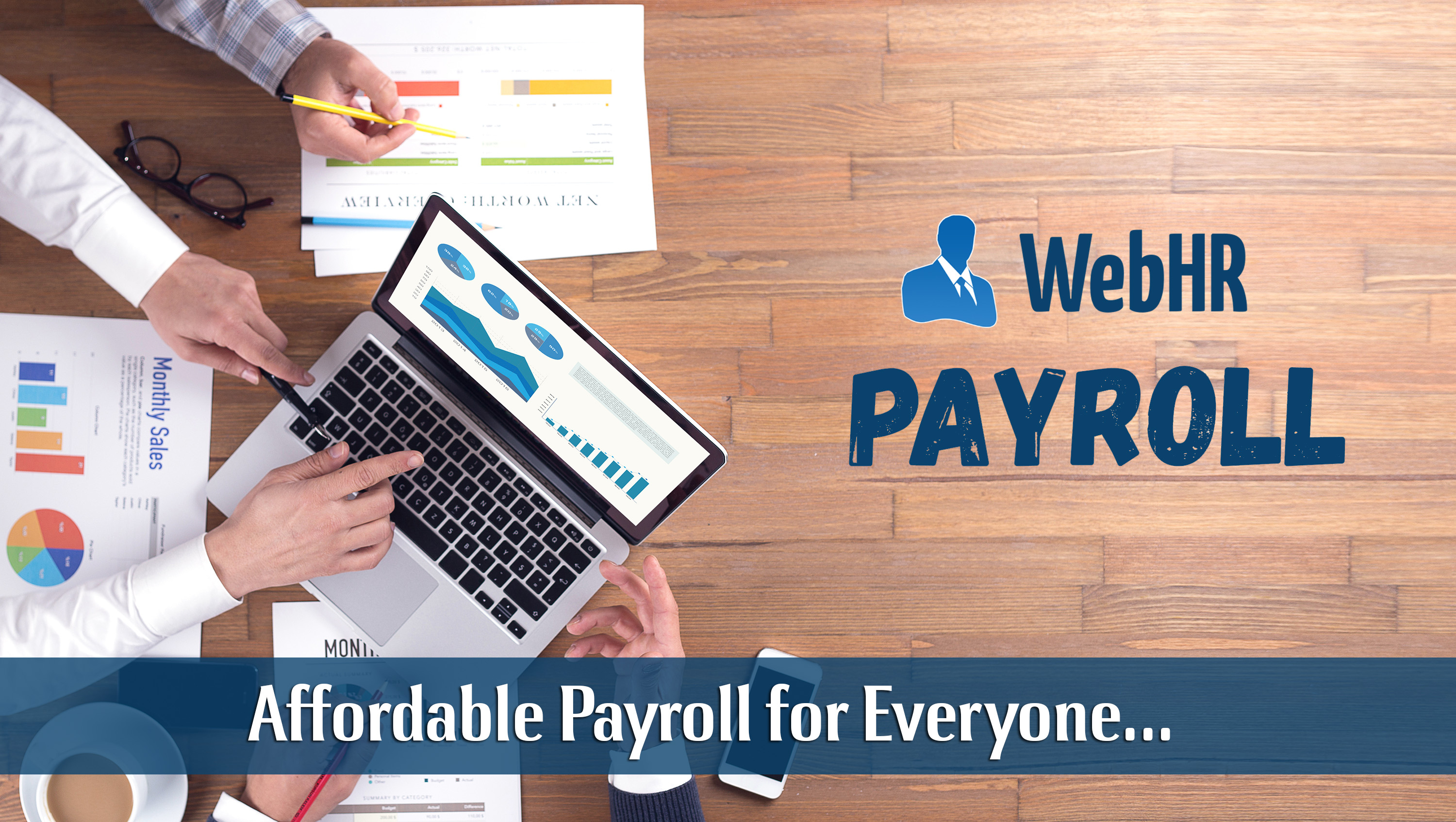 WebHR is announcing a major step in the HR industry by becoming a modern payroll provider. So, alongside streamlining the core HR functionalities, WebHR enables a simplified payroll processing  unit, taking into consideration all pain points and automating most processes, reducing the costs. WebHR has made its space in this industry and is considered a pioneer and a global leader that is destined to become a global payroll provider alongside an All-in-One HR portal.

WebHR defines and implements the modern day advanced technologies, that are much needed to automate the processes for HR. WebHR’s value addition is designed for economic benefits for all sizes of companies, a universal approach towards the future of workplace, that enhances the business and upgrades the team ethics, creating a connected and tightly knit network of employees. It focuses on goals and collaboration at all levels, creating a cohesive workforce and promoting the company culture. WebHR’s cloud based global solution targets at becoming your one stop “go to” HR software, that goes beyond  that defining term and provides you  a social connectivity tool, that  looks and feels like Facebook upon usage.

The ease that a cloud based payroll software adds is far greater, as the businesses can run  and manage payroll from any where. WebHR allows all companies to efficiently pay all kinds of employees, be it full-time, part-time, contract and freelance. It allows companies to enjoy a seamless workflow, that automatically calculates how much the employees need need to be paid every pay period, by extracting data from its time and attendance module. WebHR makes it convenient for the companies to regulate work flows for different shifts, overtime, holidays pay taxes etc. It goes a step further and does the direct deposit, print checking or populating NACHA files. Along with filing payroll taxes, which includes withholding employee taxes, filing and then paying tax withholding to appropriate Federal and State agencies, it also issues W-2 and 1099 forms. 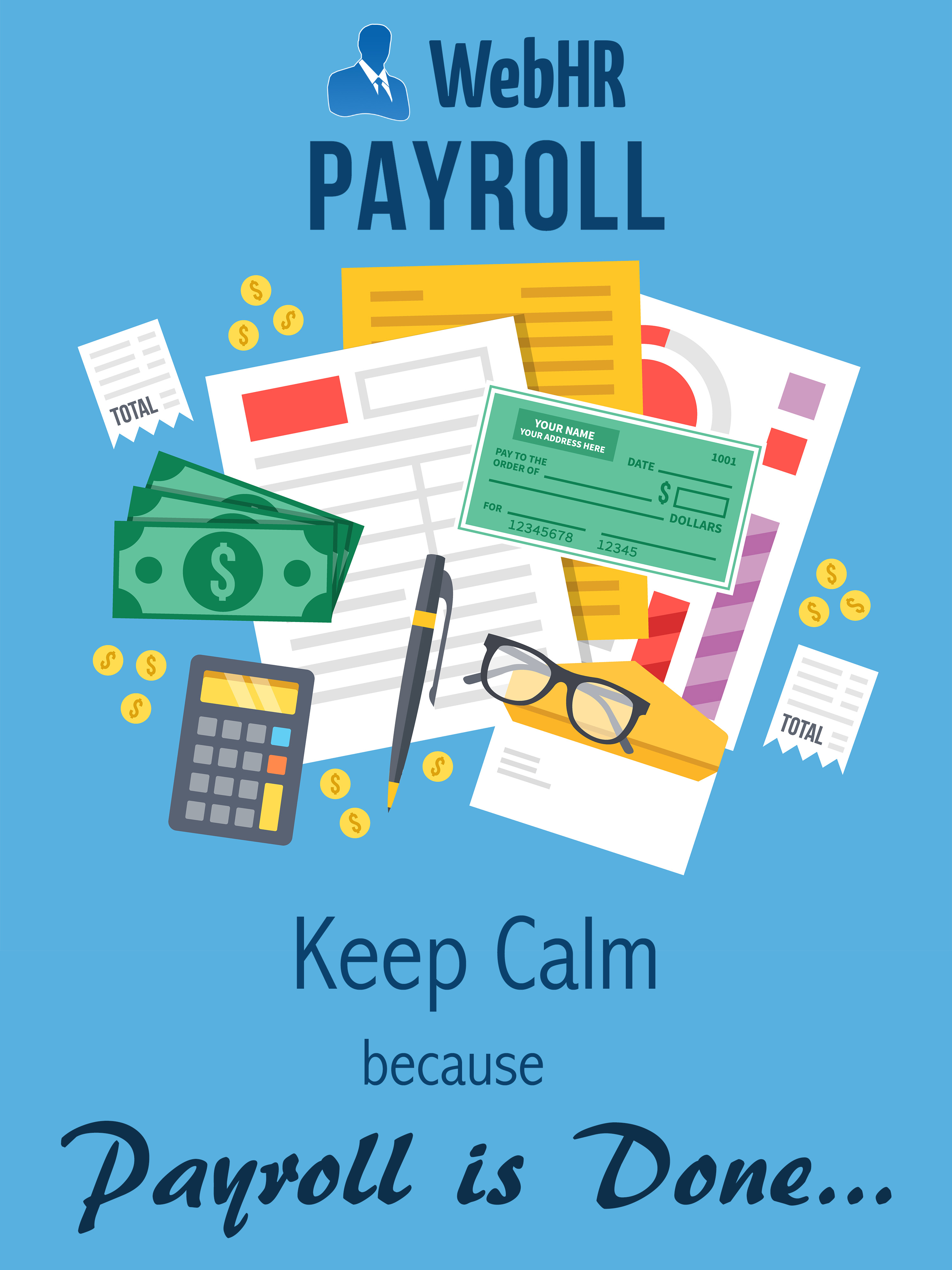 An employee self-service platform allows the HR mangers and teams to enable employees to view their pay stubs, PTO balances and a lot more. WebHR’s extensive reporting format allows the organizations to gather intelligent  data related to payroll information in both graphical and tabular formats. With this modern cloud based payroll processing, companies can bring an end to their ordeal of doing things the archaic way, with low budgets dedicated towards payroll processing. Not only does that save time and money, it saves them valuable labor that can be put to better use, enhancing the growth spurt of a company. WebHR simplifies this critical task, so that days and hours worth of time can be reduced to a few clicks and done with in minutes, eliminating all glitches and blockages which are a usual part and parcel of these processes, causing an avoidable nuisance.

By incorporating WebHR’s online payroll processing, a very valuable labor time is saved and dedicated in-house payroll processing is avoided, cutting costs in general. A software like WebHR is more likely to comply with regulations and stay updated than an in-house payroll processing unit. HR is going under an immense re-modelling, as it is high time we re-think our ways with dealing with the most important asset in our companies ” our employees” and move towards a more dynamic approach towards tackling the common core pain points. 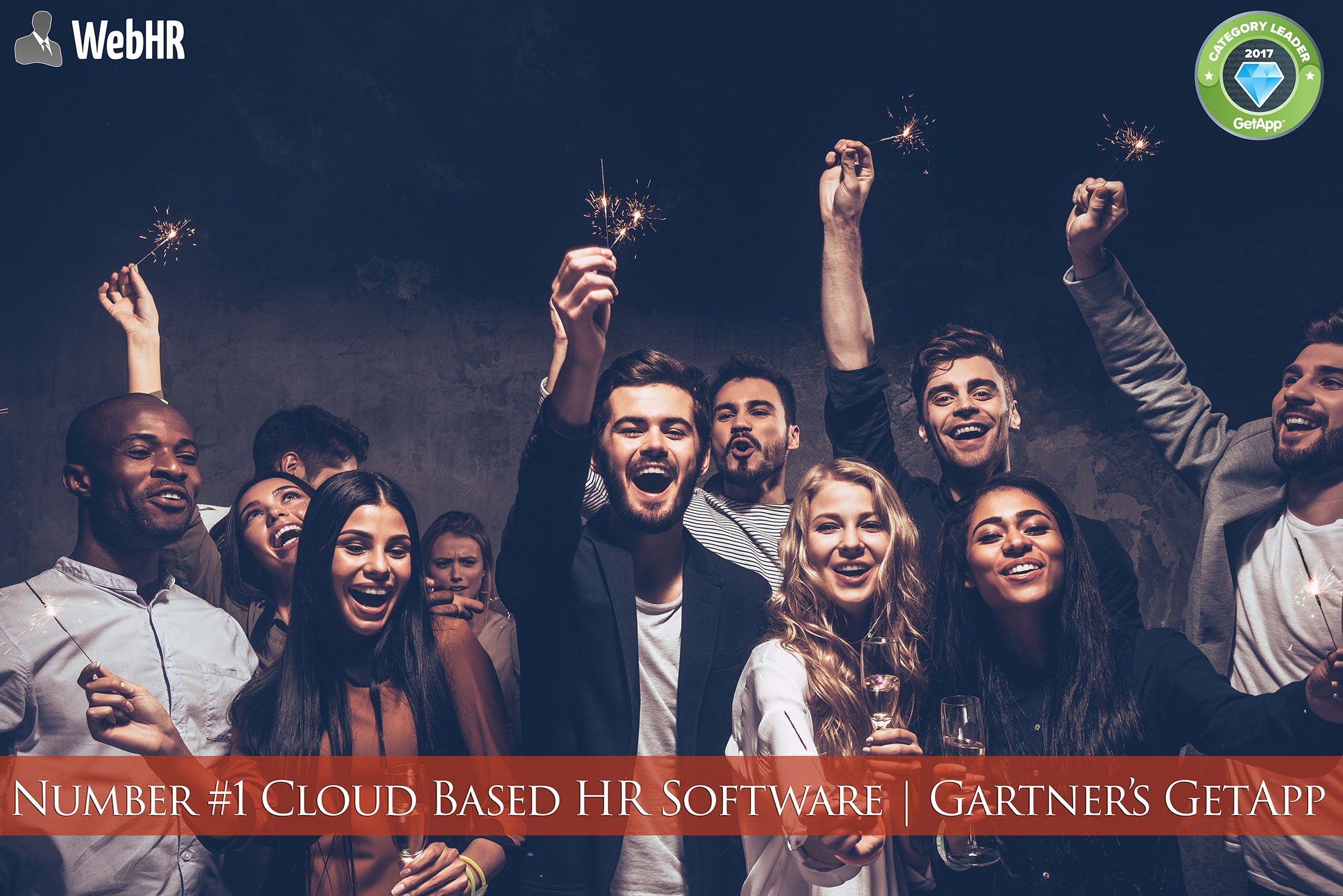 WebHR has the honor of maintaining its position at number 1, throughout the year 2017. This is purely because of the cost-friendly All-in-one cloud HR, that is breaking and shattering the norms in the market and introducing an enterprise level software to SMBs.  WebHR is introducing automation and AI in the field of HR and has broken into everything that is futuristic by making HR as automated as it could get by empowering the teams at work, creating a connected world of employees. 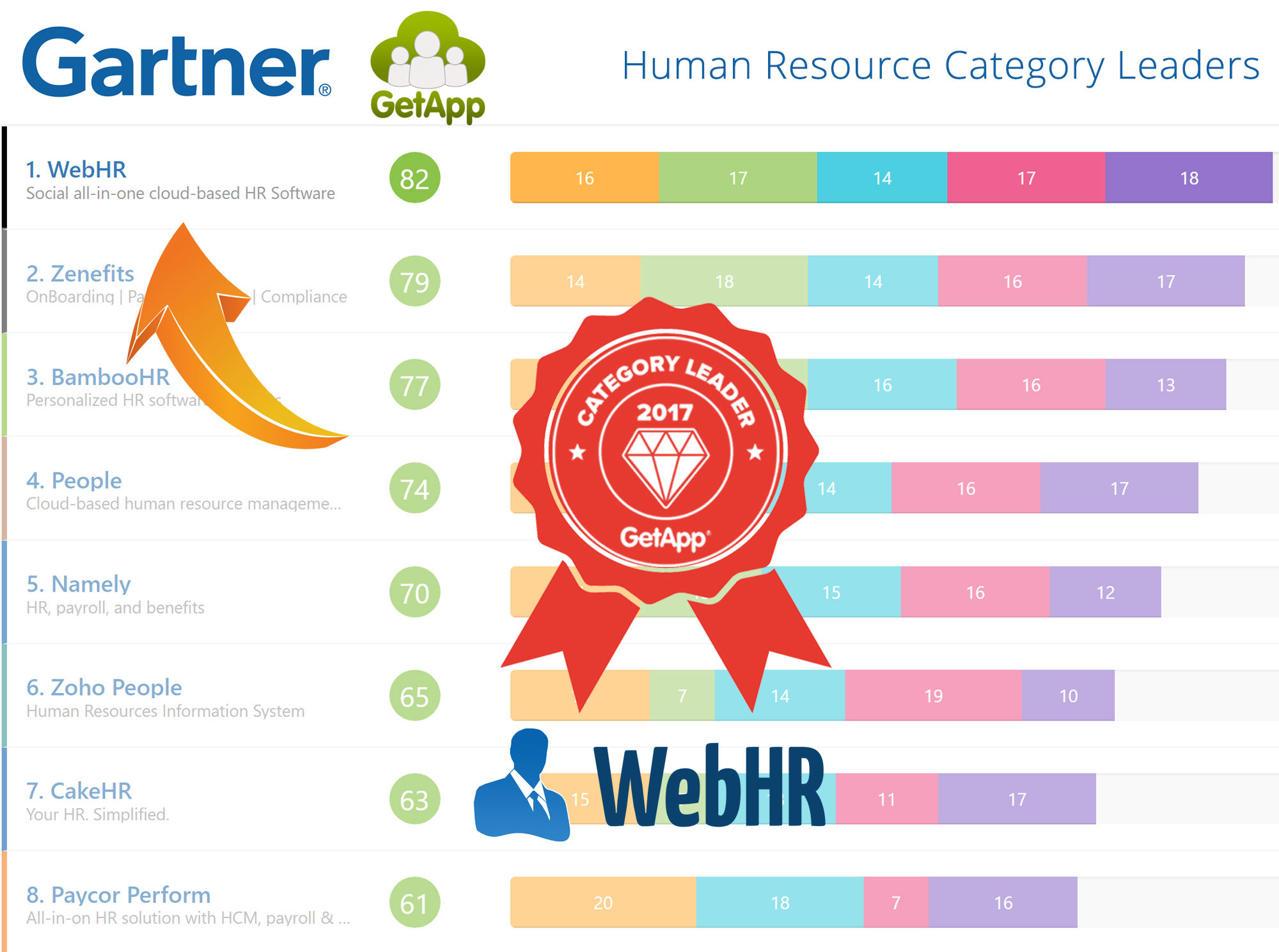